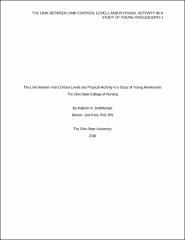 The National Institutes of Health