Browsing Ohio Journal of Science: Volume 94, Issue 5 (December, 1994) by Title
JavaScript is disabled for your browser. Some features of this site may not work without it.

The Knowledge Bank is scheduled for regular maintenance on Thursday, August 13th through Friday, August 14th. During this time, users will not be able to register, login, or submit content. 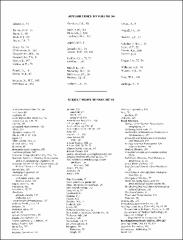 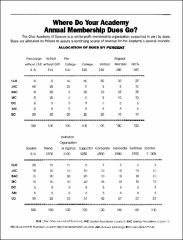 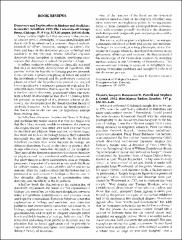 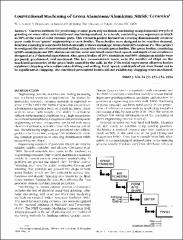 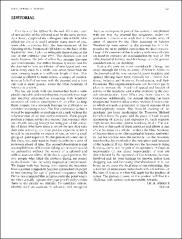 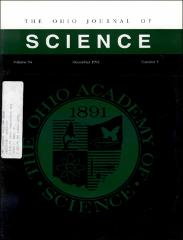 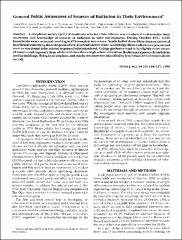 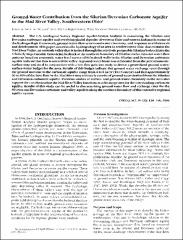 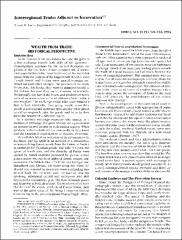 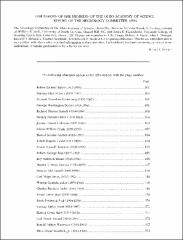 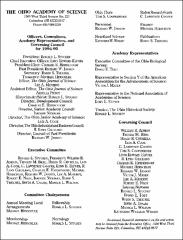 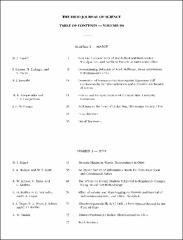 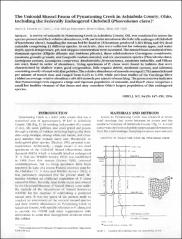