Browsing Ohio Journal of Science: Volume 66, Issue 5 (September, 1966) by Title
JavaScript is disabled for your browser. Some features of this site may not work without it. 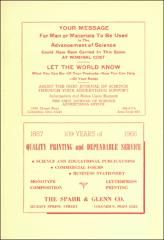 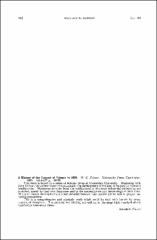 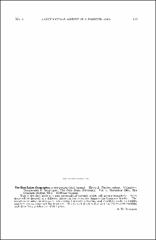 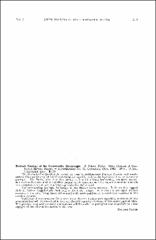 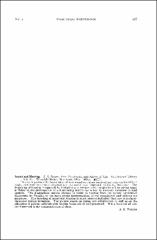 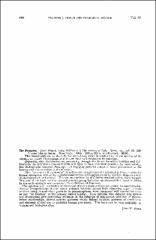 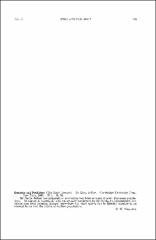 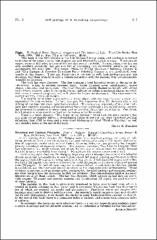 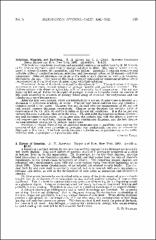 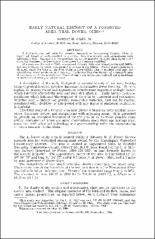 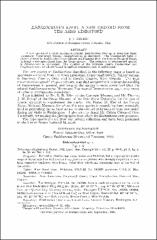 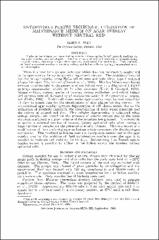 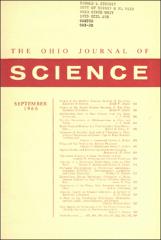 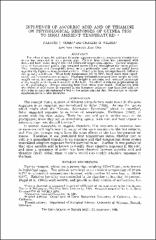 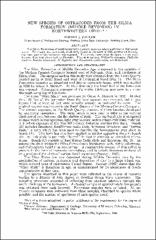 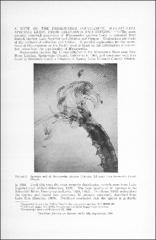 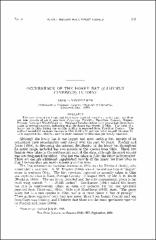 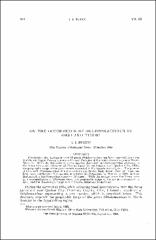 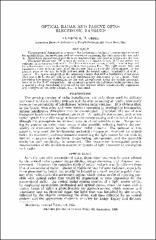 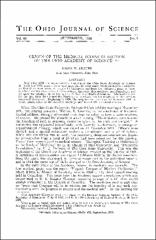